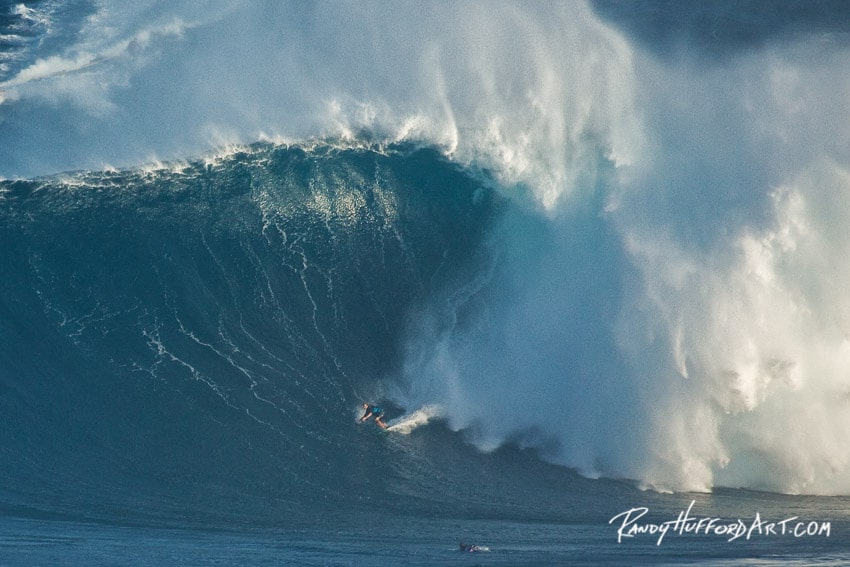 What is a deckle edge?

Paper with a feathered edge is described as having a deckle edge, in contrast to a cut edge. Machine-made paper may artificially have its edges produced to resemble a deckle edge. Before the 19th century, the deckle edge was unavoidable, a natural artifact of the papermaking process in which sheets of paper were made individually on a deckle. The deckle could not make a perfect seal against the screen at the edges and the paper slurry would seep under, creating a rough edge to the paper. The deckle edge could be trimmed off, but this extra step would add to the cost of the book.

Beginning in the early 1800s with the invention of the Fourdrinier machine, paper was produced in long rolls and the deckle edge became mostly obsolete. Although there was some deckle on the ends of the rolls, it was cut off, and the individual sheets cut out from the roll would have no deckle in any case.

With the appearance of smooth edges in the 19th century, the deckle edge slowly emerged as a status symbol. Many 19th-century presses advertised two versions of the same book: one with edges trimmed smooth, the other a higher-priced deckle version. This suggested the deckle book was made with higher-quality paper, or with more expensive methods. This tradition carried forward into the 20th and 21st centuries. As of 2016, modern deckle is produced by a purpose-built machine to give the appearance of a true deckle edge by cutting a smooth edge into patterns. Ironically, the apparent value of a deckle edge is, in part, the impression that it is hand-made, an inherently greater expense than mass-production.

Many modern readers are unfamiliar with the deckle edge and may see it as a defect; for example, Amazon.com has left notes to book buyers clarifying that the deckle is not a flaw in the product. A deckle edge is unrelated to the practice of unopened pages, in which a reader must cut open pages with a knife.

A deckled edge is a feathery, unfinished paper edge. Many fine art works, and hand-made, fine art finished, or digital prints deckle the paper edge. Again, as in book printing, this was once considered an imperfection as the byproduct of hand-made paper-making. Now makers use it to create the appearance of greater value, hand-made products costing more than those mass-produced.

What is The Dual Edge Ripper? Deckle Edge Maker →
0
0
Your Cart
Your cart is emptyReturn to Shop
Continue Shopping
Products you might like
Calculate Shipping
Apply Coupon
Available Coupons
dzuh5hzg Get 98% off
savage Get 100% off